Delhi temperature is dropping day by day, 2.4 degrees is the lowest temperature recorded this season. 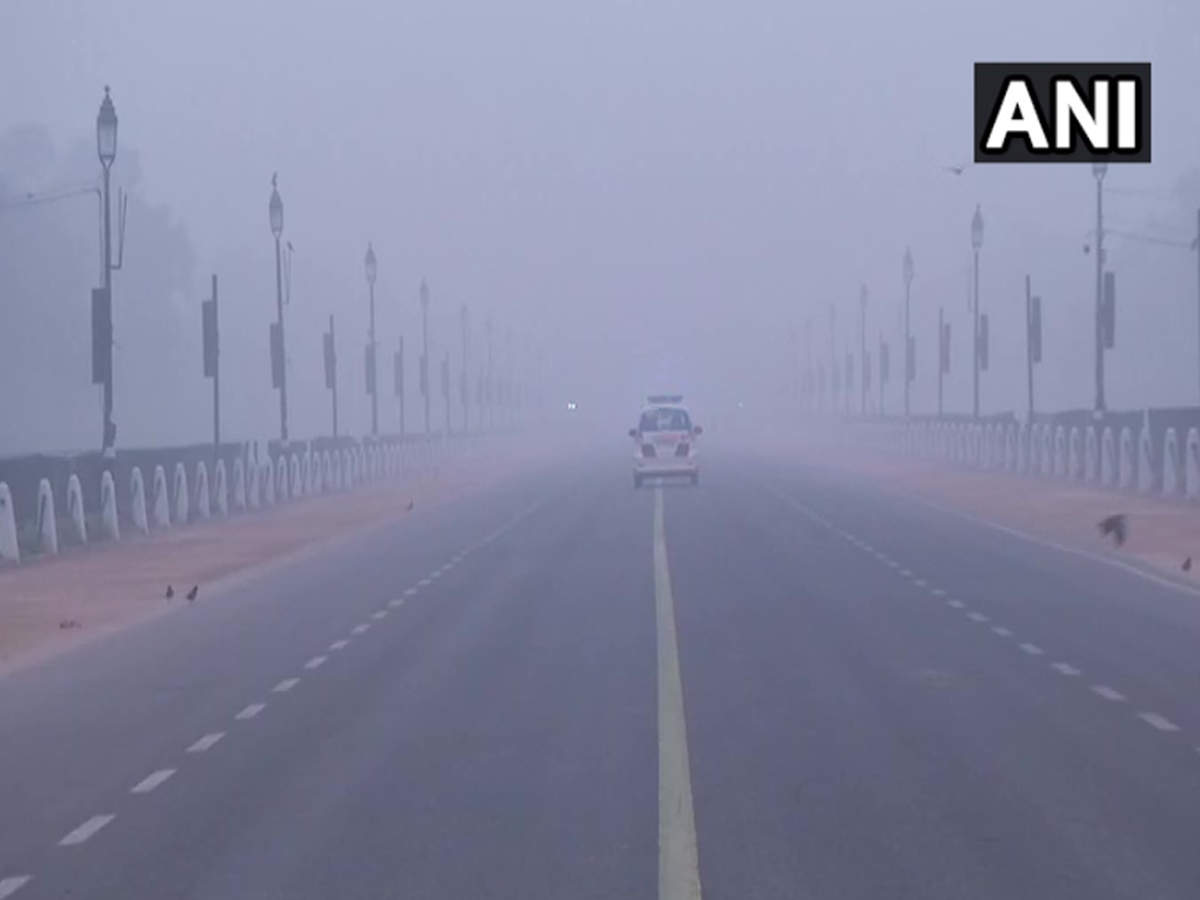 NEW DELHI: The residents of Delhi are fighting a prolonged battle with the cold as the mercury continues its downward spiral.
Delhi witnessed the coldest day of the season on Saturday with the temperature hovering around 1.7 Degrees Celsius at 8.30 am. at Lodhi Road, the Indian Meteorological Department (IMD) said.
In Aya Nagar, the temperature in the morning on Saturday was 1.9 degrees Celsius while in Safdarjung Enclave it was around 2.4 degrees Celsius.

It should be noted that since 1992, Safdarjung Enclave has recorded the lowest minimum temperature this year. During the 1930s the minimum temperature was recorded as low as 0.0 degrees Celsius.
From December 31 onwards, rain is likely in the capital city and its adjoining areas such as Noida, Gurugram, Ghaziabad, and Faridabad.
This weather phenomenon is likely to continue till January 3, predicted the weather forecast agency.

Breaking another record in the cold wave spell, Delhi has recorded 11 number of cold days, the highest in the last 22 years since 1997.

Cold day conditions are declared when day temperatures in plains settle below 16 degrees Celsius. With this, the unprecedented winter chill has been wreaking havoc across Delhi and adjoining areas of Noida, Ghaziabad, and Faridabad.

In Video:Delhi records its lowest temperature of season at 1.7 degrees