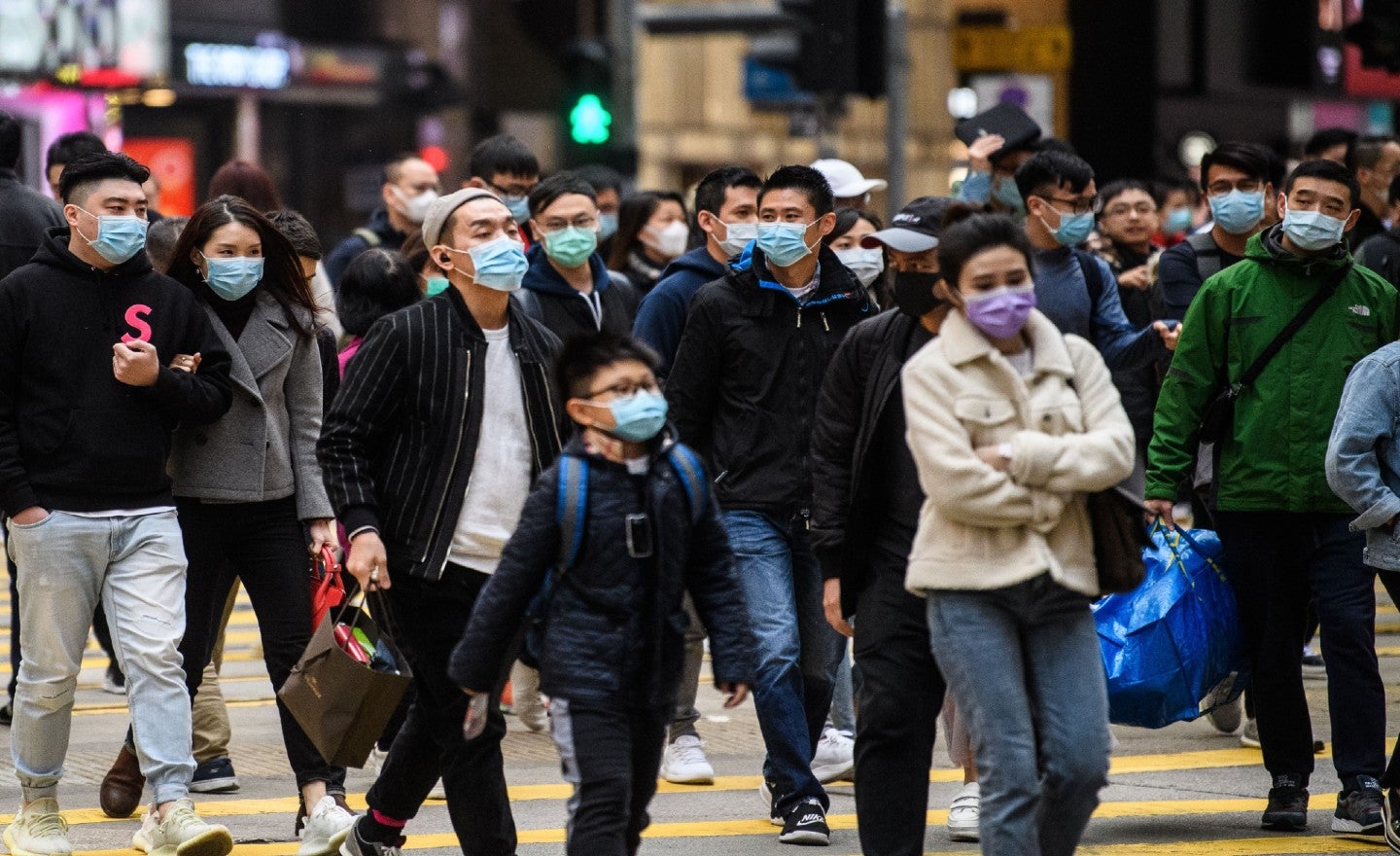 Kerala government on Monday declared novel coronavirus epidemic as “state calamity” after three people tested positive in the southern India state.
After two confirmed cases in Kerala, a third case has been confirmed in the state, state Health Minister K.K. Shailaja said on Monday.
Shailaja said the government has declared the epidemic as a “state calamity” to take all necessary steps to ensure the outbreak is effectively controlled. The decision was taken at the apex committee of the State Disaster Management Authority chaired by Chief Secretary Tom Jose.
Earlier on Monday, Shailaja in a special mention in the Kerala Assembly said that a third case has tested positive for coronavirus and has been under isolation at the Kanhangad in Kasargode district and the condition of the youth, who was a student in Wuhan, is stable.

She said at the moment there are 1,925 people under home observation and another 25 being observed in isolation at the various hospitals.

“The challenge is to trace people who have come from China and we are doing that,” said the Minister.

Prevention from Coronavirus! Coronavirus Live Updates: More Than 800 Have Died in China, Surpassing Toll From SARS