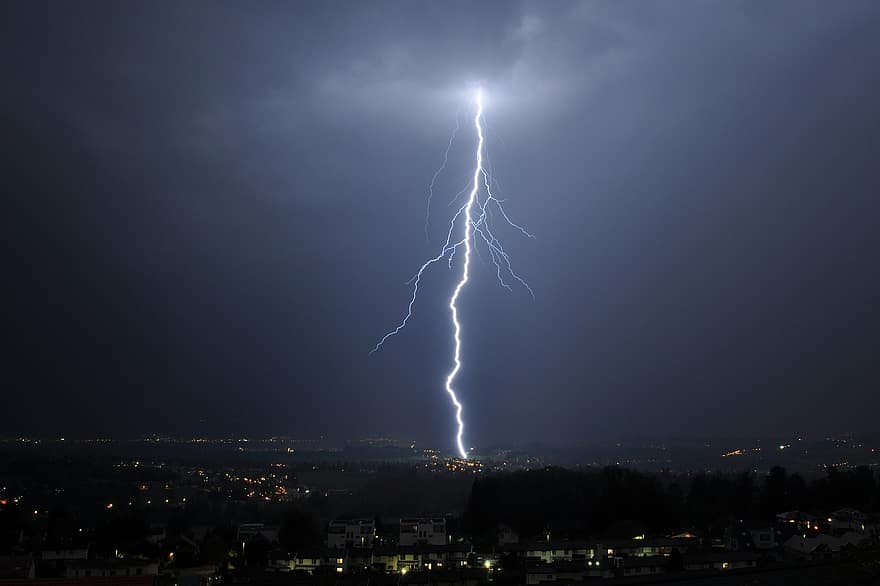 Bihar: Lightning kills at least 23 people in Bihar on 4 July 2020, Saturday. The casualties were mainly reported from the districts of Saran, Bhojpur, Patna, Kaimur and Buxar with Bhojpur reporting the highest number of 9 deaths, informed by The Disaster Management Department.

The Indian Meteorological Department (IMD) has also warned the state of heavy rainfall along with thunderstorm in various cities of Bihar including Patna within next 24 hours.

Many areas in Patna are also reported flooded since the city has been receiving the soaking downpour, beginning around 1 pm in afternoon.

On 3 July 2020, Friday, 8 people also lost their lives after being struck by lightning. Out of the 8 people found from 5 districts, Samastipur had the highest number of 3 fatalities. With 26 casualties on Thursday, around 100 people have been killed by lightning in last one week.

Nitish Kumar, the chief minister of Bihar has announced a compensation of Rs 4 lakhs for the family of each deceased. He has also requested people to stay indoors during bad weather.

This is not the first-time thunder and lightning had taken lives of civilians. Bihar comes second, after Uttar Pradesh in recording the fatalities by lightning according to the data as per mentioned in Mid-Monsoon Lightning Report 2019, released by Climate Resilient Observing Systems Promotion Council (CROPC).  An official statement released by IMD tells us that a total of 650 deaths were recorded, caused by the extreme weather in Bihar last year (2019), out of which 170 were from lightning reported between 1st April 2019 to 31st July 2019.

Lightning Strikes in Bihar killed at least 7 with several injured