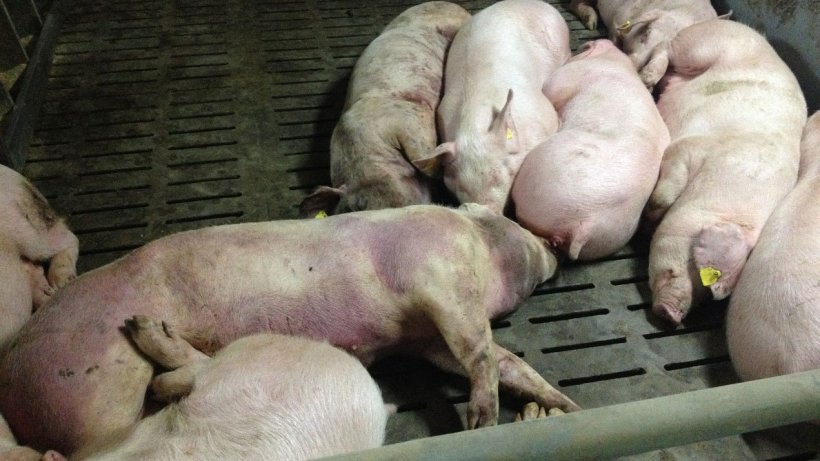 African Swine Flu is rapidly infecting pigs in nine districts of Assam due to which over 13000 pigs are reported to have died in the state in the last few days. As per the spokesman of the Animal Husbandry and Veterinary Department the virus is rapidly spreading in other districts also. The disease has spread to nine districts in Assam causing deaths of pigs. The disease has severely damaged the livelihoods of cattle breeders and stock farmers.

According to officials, the infection has spread from six districts of Assam to three more districts Majuli, Golaghat, and Kamrup Metropolitan. A total of 13,013 pigs have died in the last few days. The disease was first reported in February this year, which initially spread in six districts of the state Dibrugarh, Sivasagar, Jorhat, Dhemaji, Lakhimpur and Biswanath, but subsequently, it has expanded to three more districts.

20 killed in a landslide in Kerala after incessant rainfall