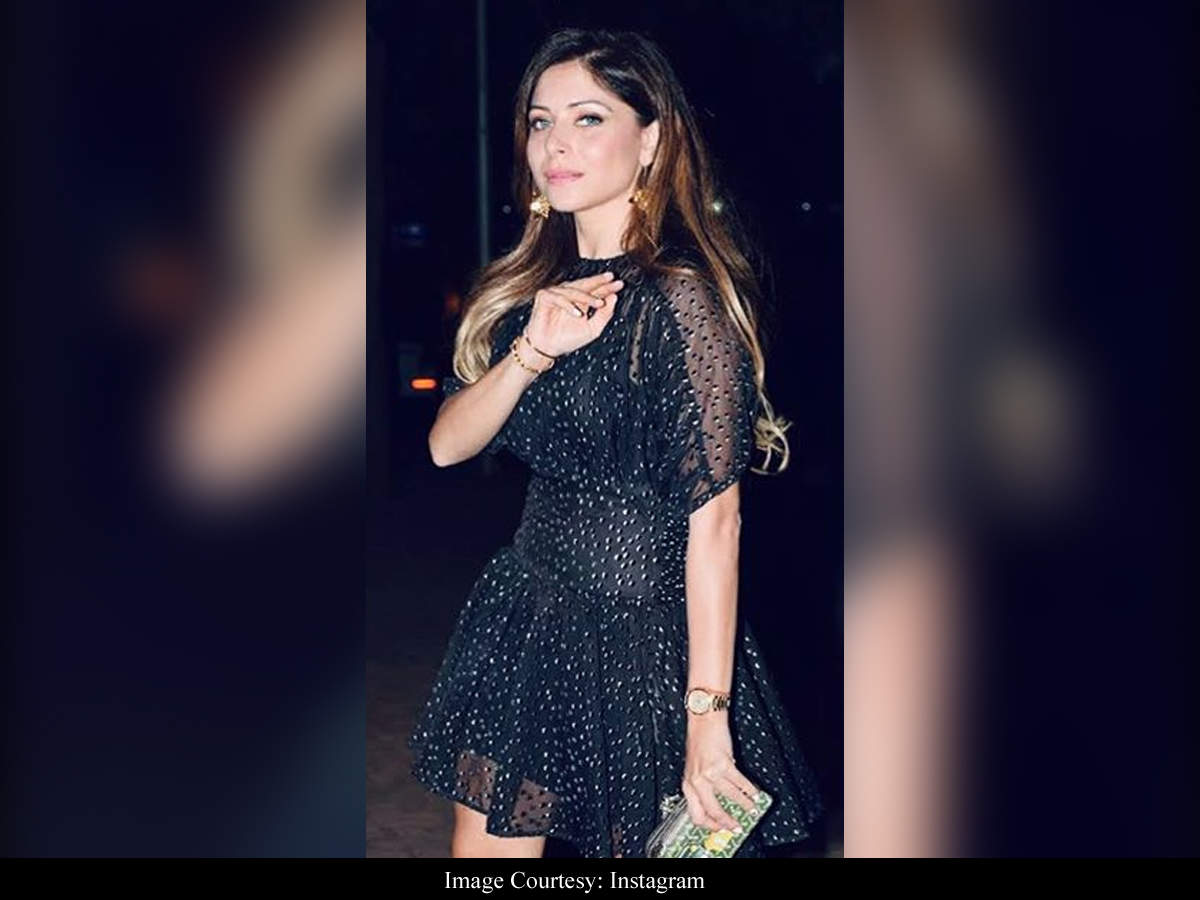 She has been admitted to the King George’s Medical University (KGMU) hospital in Lucknow.

She hid her travel history and also threw a party at a 5-star hotel where around 400 people gathered.

The actress was in London for a while and returned to Lucknow last week. She also refrained from informing authorities about her travel history.

When she arrived in Lucknow, She celebrated a grand party for her friends & family at a five-star hotel.

The singer stayed in an apartment in Lucknow. Medical officials are not sure of the method that should be observed to quarantine the entire building where the singer stayed and also subject the guests at the party to tests, news agency IANS reports.

Kanika’s father Rajiv Kapoor, in the meantime, spoke to Aaj Tak and said that she attended three parties after arriving in Lucknow from London.

PM Modi announces ‘Janta Curfew’ on 22nd March 2020 in the view of Coronavirus Outbreak! Stay At Home for 21 Days